, also called the bujo or egg curse scam, is a type of confidence trick, based on a claim of secret or occult information. The basic feature of the scam involves diagnosing the victim (the “mark”) with some sort of secret problem that only the grifter can detect or diagnose, and then charging the mark for ineffectual treatments.

The archetypical grifter working the scam is a fortune teller who announces that the mark is suffering from a curse that her magic can relieve, while threatening dire consequences if the curse is not lifted. 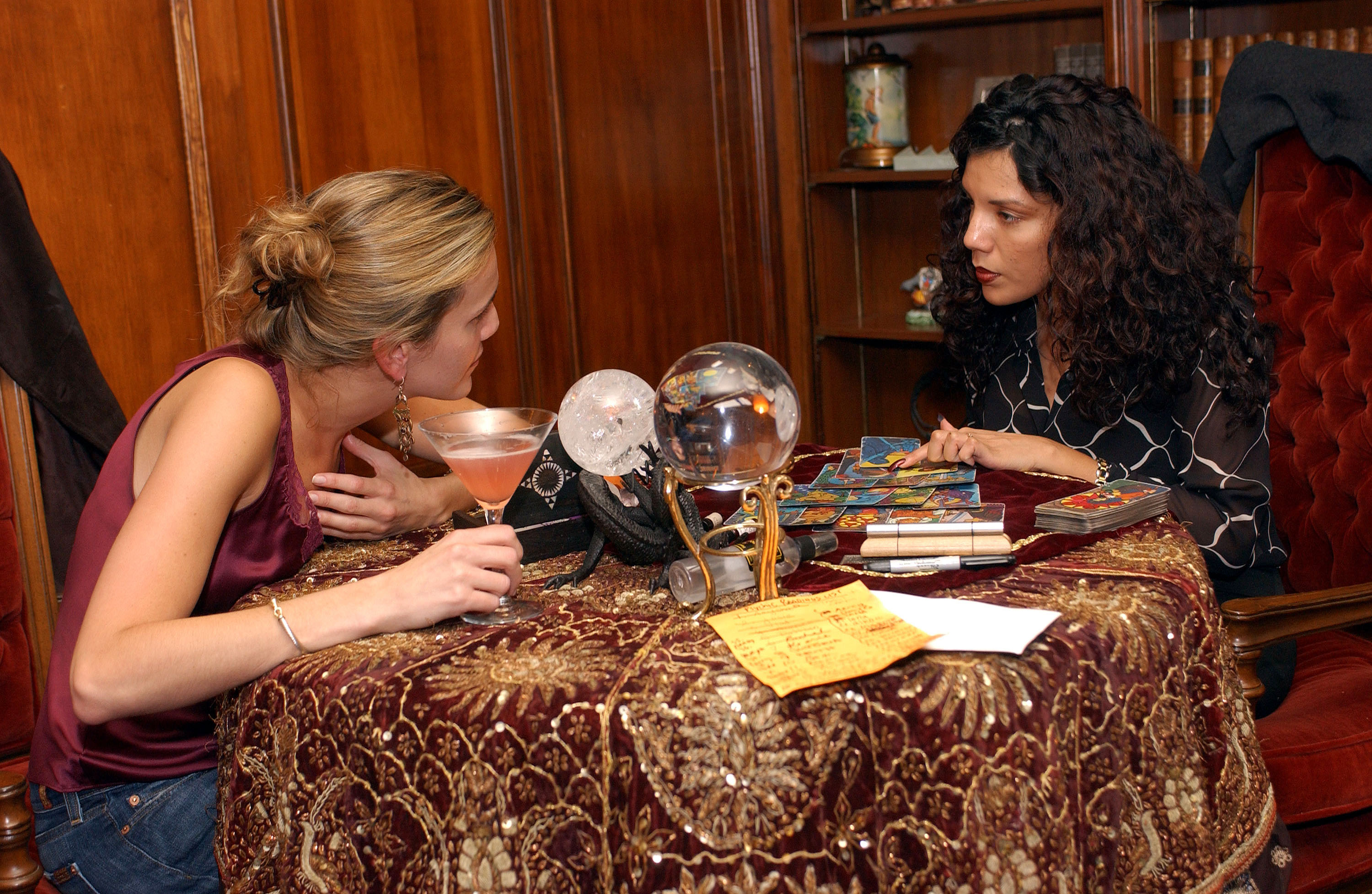 In this scam, a fortune teller uses her cold reading skill to detect that a client is genuinely troubled rather than merely seeking entertainment; or is a gambler complaining of bad luck. The fortune teller informs the mark that they are the victim of a curse, but that for a fee a spell can be cast to remove the curse. In Romany, this trick is called bujo, originally meaning simply “bag”, but now meaning “a swindle involving a large amount of money from a gullible fortune-telling customer.”

This name comes from a traditional form: the mark is told that the curse is in their money; they bring money in a bag to have the spell cast over it, and leave with a bag of worthless paper; or money or property are given to the fortune teller to be destroyed as bearing the curse, and an item of lesser value is swapped and conspicuously destroyed instead. In some cases the curse is “verified” by a sleight of hand trick, often involving an egg, The grifter tells the mark to bring an egg to a reading, which when cracked open reveals disgusting matter or symbols of evil. This discovery confirms the curse. 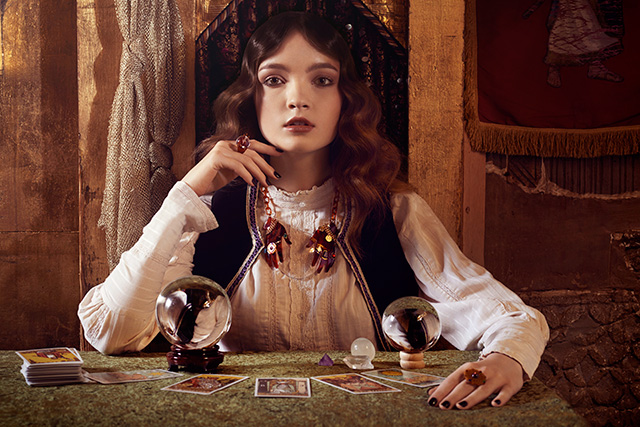 These scams continue into the present day. A 1996 reported decision out of Hawaii described the scam as “a centuries old confidence game that victimized the elderly or those with emotional problems”, describing its operation in this manner:

In the Bujo, one of the female members of the Merino clan would tell the client that the future holds evil. Sleight of hand tricks, such as removing a clump of hair from a newly broken egg, were used as evidence that a client was either possessed by an evil spirit or under the influence of a curse.

The female member of the Merino clan devised methods of extracting the victim’s money. The victim may have been told that the money was the root of all evil, that it had to be tossed into the ocean or buried near a fresh grave in a graveyard, and credit cards were used on extravagant shopping sprees to purchase food, clothing, jewelry, and other merchandise for members of the Merino family’s use and enjoyment.

“Don’t be a victim. Please make sure that you do a research before choosing a psychic that could affect you and your way of thinking”

Danger Signs That Your Psychic Is A Fraud

Is Your Psychic Reading A total Failure?